In Zimbabwe product liability law is governed in part by statue in terms of the Consumer Protection Act [Chapter 14:14] (CPA), which was gazetted on December 10, 2019. In addition, the common law concept of delict law is recognized in Zimbabwe. Under the law of delict, product liability claims may be brought by way of aquilian action. This action is brought where there is monetary loss. Damages may include actual damages which can be proven (including hospital expenses, loss of earnings and so on) as well as general damages relating to loss of dignity, emotional harm etc. Under the law of delict, if a manufacturer produces and markets a product which is defective, and a person can demonstrate that such an action was wrongful in that it breached the duty of the manufacturer to the consumer, the manufacturer may be held liable.

Section 10 of the CPA provides that a supplier is prohibited from selling or marketing any goods or services unless they conform to the mandatory safety and quality standards prescribed in accordance with law. Section 16 of the CPA provides that the producer, trademark holder, importer, distributor or retailer of any goods is liable for any harm, caused wholly or partly as a consequence of, among others, supplying any unsafe goods or products which have a failure, defect or hazard.

Defenses to a claim by a consumer under CPA

Under delictual law, it would be a defense to a claim to demonstrate that a person had consented to the harm by assumption of risk (for example, if the harm caused was disclosed as being possible in terms of a known side effect) or where they can demonstrate that there was a prior agreement not to claim, through accepting a limitation of liability. In addition, if it can be demonstrated that the fault was due to someone else’s actions, as would be the case if a pharmacist sold medication which was passed its sell-by date, then that would be a defense to the claim.

The CPA contains further defenses which are available to anyone against whom a claim for product liability has been made. 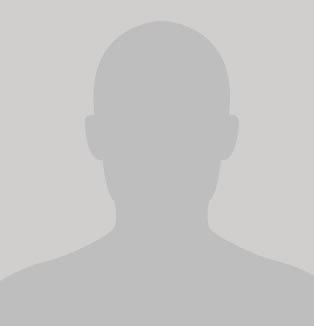