The Netherlands has implemented the EC Product Liability Directive into the Dutch Civil Code. Claims also can be based on contractual or tort-based liability. Criminal liability may apply to certain categories of products. For example, a pharmaceutical manufacturer can be prosecuted for causing physical injury by wrongfully manufacturing pharmaceuticals (that is, knowing they are harmful to health but not notifying the purchaser or taking appropriate action, such as a full product recall).

Class actions are not available. Multi-party actions may be brought if there is sufficient connection between the claims. Collective actions also may be brought by interest groups such as consumer associations in order to obtain declarations about liability. It is then up to individual claimants to use the declarations to negotiate compensation or start their own proceedings. Alternatively, the Act on Collective Settlement of Mass Damages allows for courts to declare binding collective settlement agreements regarding mass damage. Such agreements are reached between the perpetrator of the damage and the association which serves the interests of the victims.

The following regulatory bodies play important roles in overseeing the manufacture, distribution, advertising and recalls of products: the Voedsel en Waren Autoriteit (food and consumer products); the College Beoordeling Geneesmiddelen (human/veterinary pharmaceuticals, medicines and preloaded medical devices); and the Arbeidsinspectie (health and safety during employment, including working conditions, as well as tools).

All of the regulatory bodies mentioned above must be notified immediately of any risk arising from a product which makes it unsafe and which falls within their purview. In principle these authorities normally look to the manufacturer to remedy the situation within the context of guidance they give. However, all have the power to issue any type of recall; each body can carry out the recall itself and then charge the company for the cost. The central government tends to limit its role to overseeing matters as mandated by the regulatory bodies. 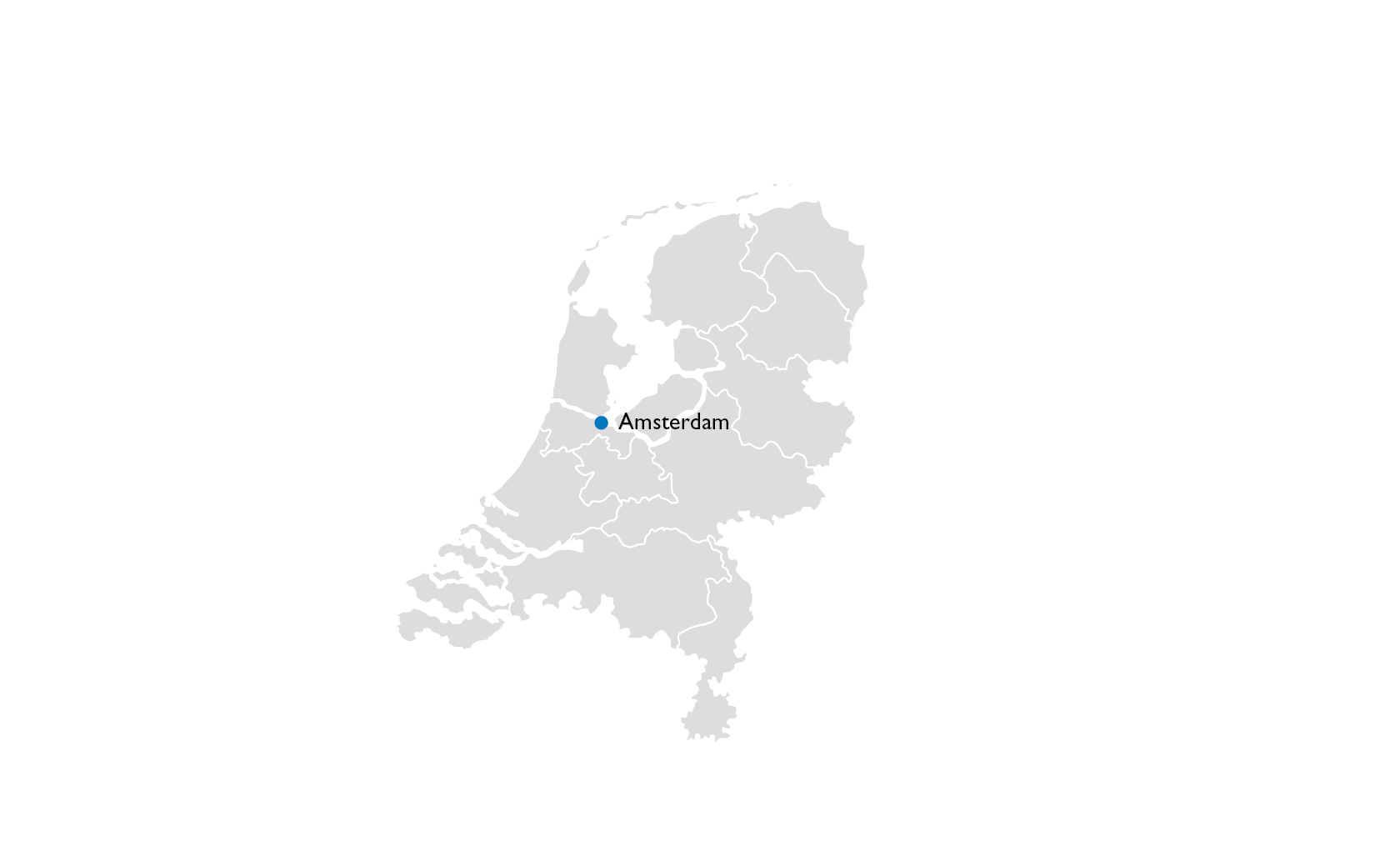 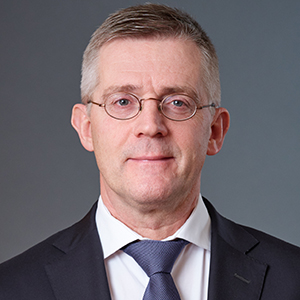