The Chinese product liability regime is still in its early stages of development and its regulatory structure is somewhat fragmented rather than systematic. China is a complicated market with regulators at different levels having wide discretionary powers to determine violations and impose sanctions, and inconsistent decisions coming out of courts across the country.

Significant growth in domestic consumption and the institution of consumer credit has spurred a greater willingness for consumers to bring the complaints to administrative authorities as well as commencing product liability actions in the courts. Responding to the government's focus on protecting the rights of consumers, judges have steadily become more open to tort and contract-based suits, including class action style litigation.

In recent years, and in response to major food safety scandals and public outcry, the government has focused its regulatory oversight on a number of key sectors, including healthcare, food (particularly infant milk formula) and beverage, and consumer goods.

With experienced lawyers in our Beijing and Shanghai offices, the China-based DLA Piper team represents clients in the following core areas:

DLA Piper represents many of the leading manufacturers in various areas of regulatory compliance regading product-specific issues and promotional activities in China. We also advise clients in relation to product liability litigation with the assistance of local counsel in China.

Our China-based team has extensive experience advising a wide range of companies in the food and beverage sector, among them companies producing wine and spirits, infant milk formula and health food. The matters we have handled include responding to local regulator inquiries, product recalls, and compliance mapping of various regulatory requirements under Chinese laws.

Our regulatory lawyers have strong experience advising on the requirements of national and regional regulatory authorities, including responding to enforcement actions, and ensuring compliance in multi-market and multi-product operations. We formulate compliance solutions that can satisfy the most demanding requirements and cover the widest range of risks for our clients. 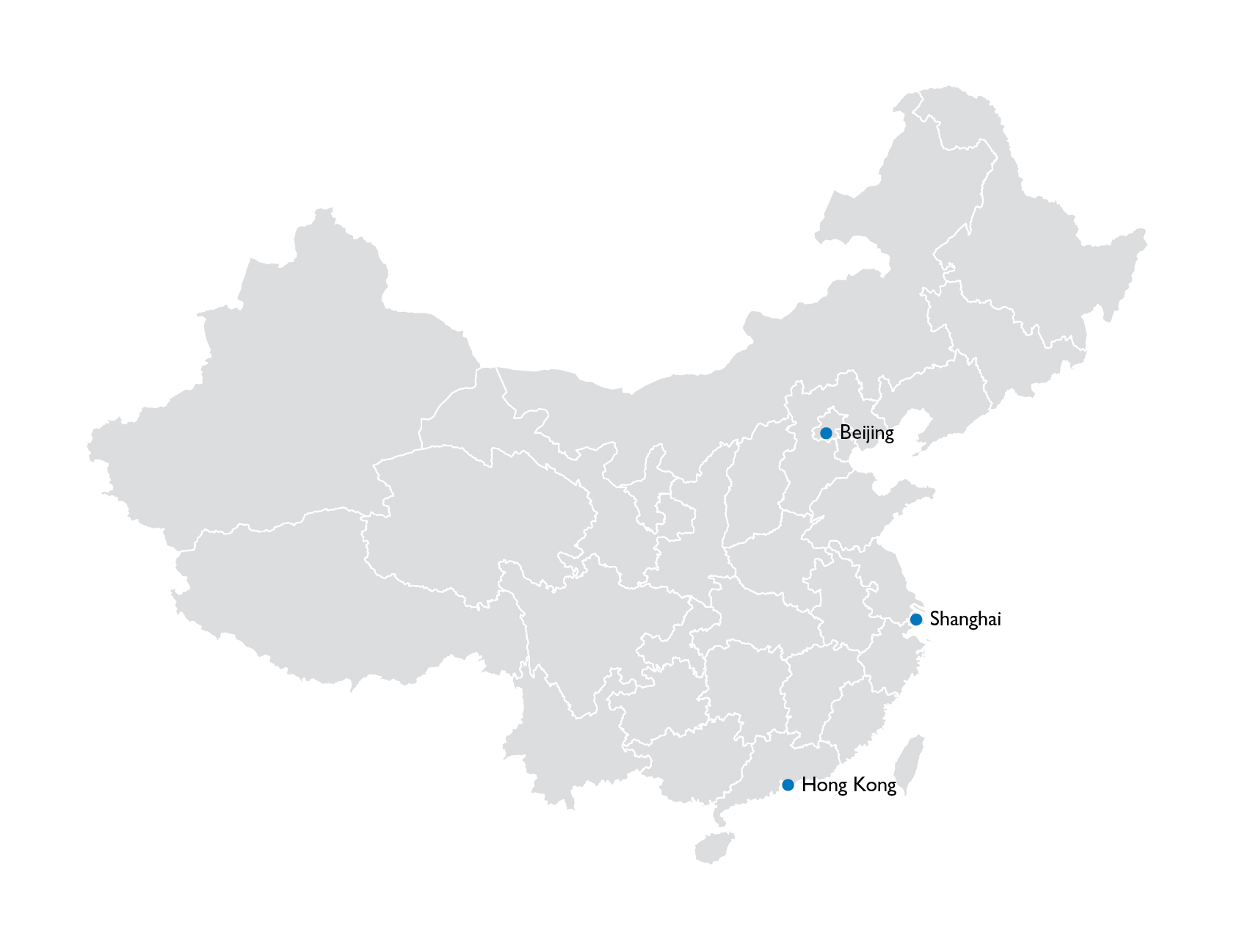 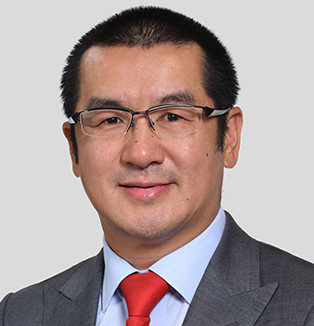